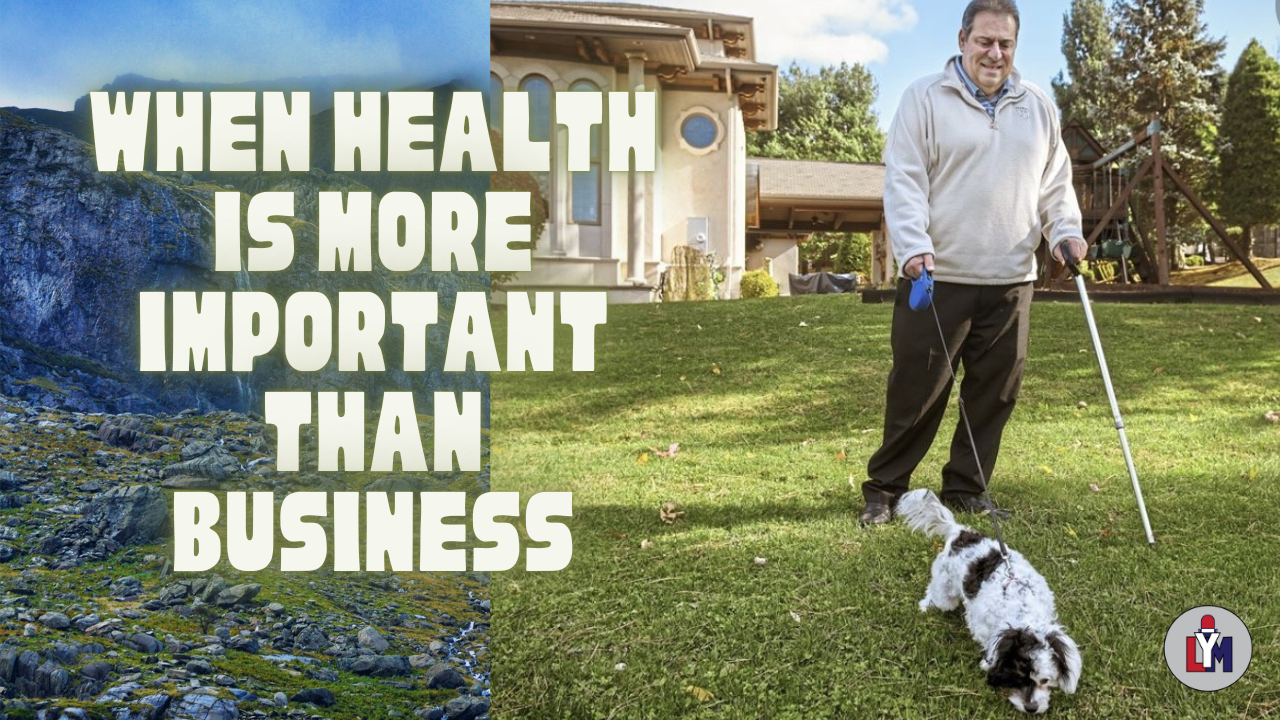 Tune in to this episode on YouTube, our website, or on our LYM mobile app (available on iOS and Android)

Email has been submitted.